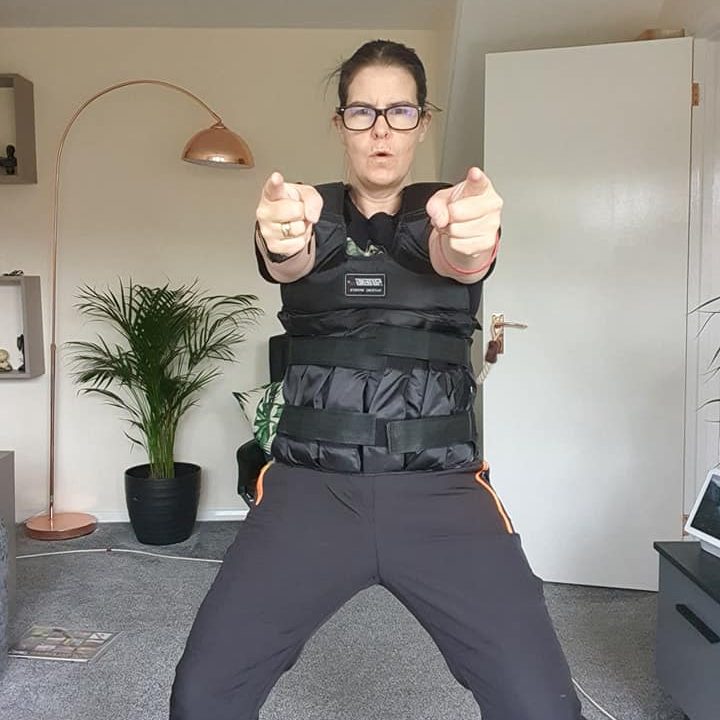 “I can definitely help with that,’ I said, while secretly making a note to also work on Colette’s negative self talk. 😳

This was a conversation I had with a client (and now friend) of mine a few months ago.

Much like many business owners she was always “on”, never at peace with just “being”. Any time spent not “doing” was, in her mind, a waste. And let’s be honest, we’re all a bit like that right? #guilty

We’re driven to get shit done because that’s who we are. It’s what we do. It’s why we consciously decided to get out of the safety of employment and go it alone.

And don’t get me wrong – we need a bit of that. Being self employed can only work if you are driven to do things and make sacrifices others aren’t BUT Being too driven, and never giving yourself a break?

That’s bad for business too.

As the conversation with Colette progressed she told me what she was feeling, stuff like:

❌ Guilt when she wasn’t hard at it

Her mood was solely measured with “how much work had I got done” that day, with no regard to other good choices and wins.

Maybe you know the feeling?

That awful suspicion, that your whole worth is tied up with how much you produce. Almost as if spending any time doing stuff that’s good for you is at best secondary, or worse irrelevant.

Maybe you don’t deserve it?

That’s where Colette was, and if I’m being truthful? I’ve been there too. Feeling that I’m not worth anything unless I’m working. My boyfriend has even given me the nickname “L’Oreal” In the hope that I’ll remember (in his ridiculously cheesy words) I’m ‘Worth It’ 🙈

So is Colette, and so are you.

Colette was running at  full throttle with no oil in her engine and it was clear she was getting dangerously close to going pop.

So here’s what we did.

Yes, I helped her lose the fat she wanted to get rid of, but more importantly I showed her:

👌🏽 How to reduce stress and respond more appropriately to it

😴 The way to sleep better – a way that suited HER, not the standard – ‘make the room dark & go to bed earlier’ 🙄

⏰ Time management techniques, meaning she had time to do what she needed for her business AND for herself

😎 That putting herself first was not just nice, but critical

⚖️ That balance is important… taking side steps away from work gets you to your destination quicker not slower….

😖 How no amount of work achieved can offset feeling out of sorts because work took over. It’s ok to have a break, the world doesn’t end.

🤝 And that it’s easier to do this with help than doing it alone.

And a load of other things that help her to function like a finely tuned race car, so she could excel in her business endeavours (she’s written over x books this year already!).

Now don’t get me wrong, this isn’t an overnight thing. if you’re looking for a magic wand? Keep looking because you won’t find it here.

It takes time and effort.

And Colette is someone who put in a hell of a lot of effort and really committed to the process.

But here’s where Colette is at now:

🛶 Understanding that downtime is not the devil.

💡 The realisation that fulfilment comes first. Achievement second. Fulfilment is far better than being proud of slogging her guts out

📝 Accountability with the freedom to explore possibilities.

And in her own words?

“Hayley is an absolute gem!

Her system & philosophy is awesome.

I got the result I wanted and was promised. It did what it said on the tin.

I was genuinely gutted when we got to the end, but I weighed the same as I did when I was eighteen & was in danger of disappearing if we worked together any longer!

Not only am I lighter, but I’m doing a lot of that ‘freedom stuff’ that you set your business up for…

…not hustling into the early hours and an early grave coping with screens and stress with wine and takeaways.

If you’re serious about learning more about yourself and experimenting with different options to find what works for you, rather than following the latest fad, then it’s very much worth it.”

I can’t tell you how proud I am of Colette. With my help she’s done the work she needed to do in order to change her life forever.

And as a very much valued member of our Ninja community she remains in the Dojo to give others the benefit of her experience.

Want to join our community? Find out how here.

Find Us on Social

Please confirm you want to block this member.

You will no longer be able to:

Please note: This action will also remove this member from your connections and send a report to the site admin. Please allow a few minutes for this process to complete.

You have already reported this .
Clear Clear All